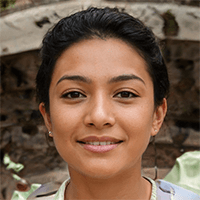 Leah Morley is our Writing and Office Manager. Born on April 15, 1984, in Quebec, Leah has been a die-hard hockey fan his entire life. She was a big fan of the Quebec Nordiques as a kid, until the franchise moved to Colorado in 1995. When they did, she pledged her allegiance to the Montreal Canadiens, one of her favorite teams in all of sports.

While Leah loved playing hockey, she was never good enough to make it all the way to the pros himself. She wanted to stay involved in the game, though, when her playing days were over, and that led her to her first few jobs as a writer for local hockey teams.

Leah worked her way up the ranks at various small media outlets, covering different levels of youth hockey, semi-professional hockey and major junior hockey in Canada. As Leah was covering hockey, she also developed a huge love for and interest in sports betting. She first started out with small bets on her own here and there, but then grew to be enamored and intrigued with the industry as a whole. 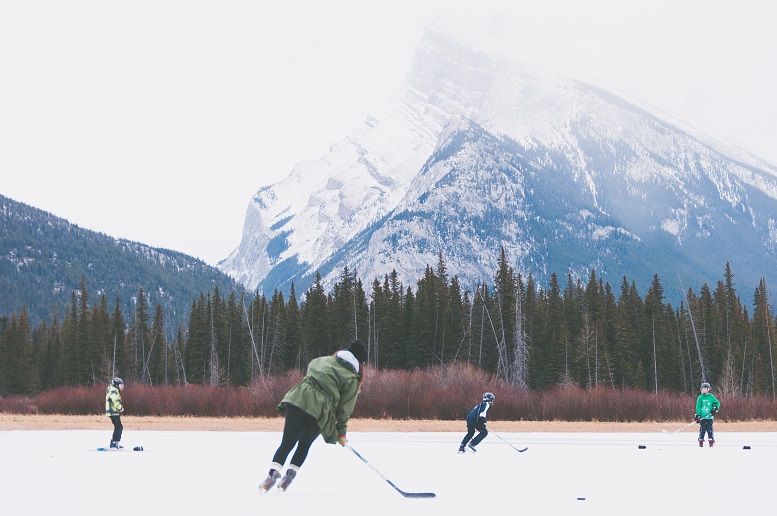 Typical scenery of her earlier days

She was especially drawn to it about five years ago, when it became more popular. And when the trend arrived at the United States too. Back then Leah was already a fully-embraced member of the community in Canada. Today, Leah loves covering and writing about everything related to sports betting in the Canadian market. She loves covering the news of the industry, especially as it relates to the developments of laws in Canada as some government officials push to legalize single-game sports betting throughout the country.

In addition, Leah also loves to report on news as it relates to the various digital sportsbooks that are available for players in Canada. Leah knows that what one punter desires is not necessarily the same as what every other sports bettor does. Therefore, it’s important to know which platforms would cater to each player. This website does just that. It breaks down all the details of the major sites that are available to players from Canada. It gives a detailed look at all the welcome bonuses and ongoing promotions, deposit and withdrawal methods, safety and security, and types of sports and wagers offered.

Leah also loves detailing how the activity works on specific sports or sporting events, from explaining what each variety of wager is, how it works and how a player can win a sports wager on all these things. What makes Leah such a great fit as a Writer and Office Manager is her passion — about sports, about betting and about making sure that others like him in Canada are well-informed when they go to choose a digital sportsbook. Leah works hard every day to make sure that all players have every piece of information they could possible need right at their fingertips.